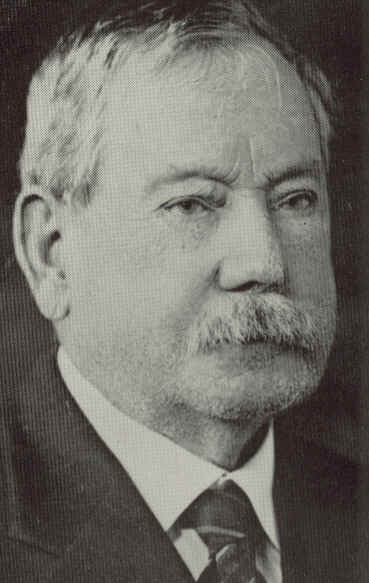 Mr. Stritch was a Civil War veteran, a leader in
the Grand Army of the Republic and retired a
carpenter. He entered the Veterans
Administration Hospital, in the Bronx, ten days
before his death. He was 96.

Born in England of Irish parents, Mr. Stritch
came to America at an early age. When he was
12 he joined the 2nd R.I. Infantry. Within 3 days
was home again, his mother having revealed his
age to the army. When he was 17 he again
enlisted, this time in Company C, 13th Conn.
Infanty. With this regiment he served in the
Shenandoah Valley under General Sheridan. He
served in the Battles of Cedar Creek and Fisher’s
Hill and also took part in General Sherman’s
March to the Sea.

Mr. Stritch was twice State Commander of the Grand Army of the Rpublic, was at one time
Commander of Adam Goss Post No. 330 and, at his death, was Commander of Robert
Anderson Post 394. He was Grand Marshall of a number of GAR parades and also served as
Chairman of Memorial and public exercise committees.

He was a widower and had no immediate survivors.