Learn about events around NY State

Learn more on joining the SUVCW

Find a local camp near you

The Sons of Union Veterans of the Civil War (SUVCW) is a fraternal organization dedicated to preserving the history and legacy of veteran heroes who fought and worked to save the Union in the American Civil War. Organized Nationally in 1881 and chartered by Congress in 1954, SUVCW is the legal heir and successor to the Grand Army of the Republic.

The New York Department SUVCW is headed by an annually elected Commander, over 14 community based camps throughout the state of New York. More than 500 men enjoy  membership in the only male organization dedicated to the principles of the GAR — Fraternity, Charity, and Loyalty. It publishes “The VOLUNTEER” issued thrice a year. The SUVCW state meetings aka encampments are held with the allied orders throughout the state of New York.

A remarkable photograph showing an African American family coming into Union lines during the Civil War.

Captured by photographer D.B. Woodbury, the poignant image was also sketched by artist Alfred Waud for publication in Harper's Weekly.

For those passing into Union lines during the conflict, life after slavery was far from ideal. Many refugees sought shelter in crowded refugee camps surrounding bases occupied by the US Army. These camps provided little shelter, poor sanitation, and few opportunities for employment.

As a result, malnutrition and disease were commonplace and caused intense suffering for those seeking freedom during the Civil War.

Despite Stonewall Jackson's far-reaching reputation, we know shockingly little about the man who was almost always at his side, Jim Lewis.

Jim was a slave in Jackson's hometown, Lexington, Virginia. Jackson paid Jim's owner $150 per year for Jim to work as his camp servant: a high price, but common practice in slave states. The white officers who Jim Lewis served emphasized Jim's usefulness: they described him as obedient and reliable. One account compared him directly to Jackson's favorite horse, Little Sorrel.

Present for the last days of Jackson's life, Jim Lewis was one of the few people allowed to enter Jackson's room without permission. After Jackson's death, rumors spread that Jim was responsible, blaming the general's pneumonia on wet towels Jim applied at Jackson's request. Jackson's doctor rejected this suggestion.

Upon Jackson's death, Jim remained attached to the Army of Northern Virginia, working under Alexander "Sandie" Pendelton. After Pendelton died in 1864, Jim returned to Lexington and died shortly after.

Like many enslaved people, the circumstances of Lewis' death and the location of his burial are unknown. Jim Lewis died before the end of the war could bring him freedom and the chance to tell his own story.

A veritable icon of Civil War legend, Joshua Lawrence Chamberlain is best known for his heroic participation in the Battle of Gettysburg. Chamberlain and his regiment, the 20th Maine Infantry, gained notoriety for their desperate bayonet charge down Little Round Top on the Second Day of the Battle,....
View on Facebook
·Share 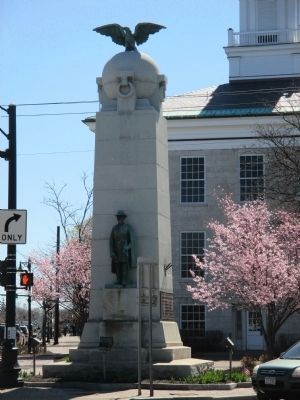 In Memory of The Soldiers Sailors and Marines of Genesee County 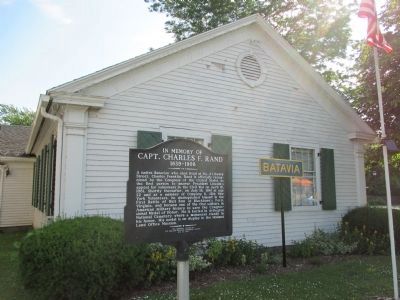 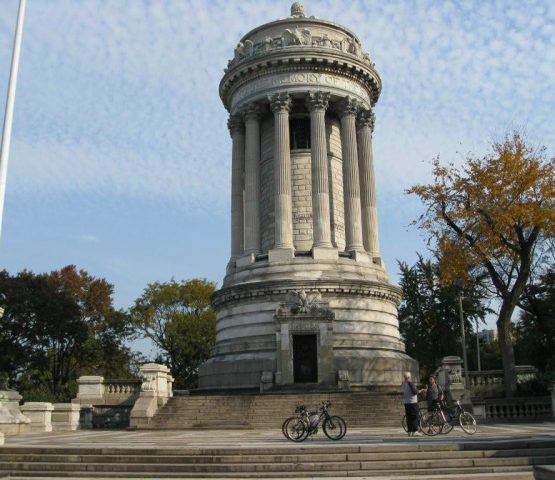 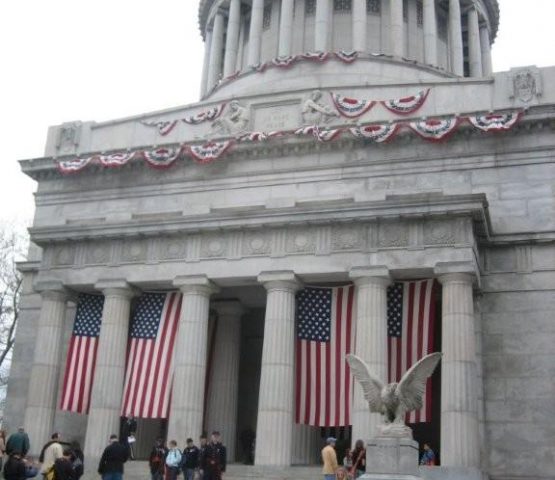